During the year of 1998, I took a family visit to a memorial site in Normandy. This exact site was one of those used during the D-Day landings that took place in 1944, it has also now become a Museum to commemorate the events of that day. It contains information regarding the Allies advancement, in what is still the largest seaborne invasion in history. On that day across the coast of France an operation had begun for liberation of France and other countries occupied by the Nazi invasion in northwestern Europe. 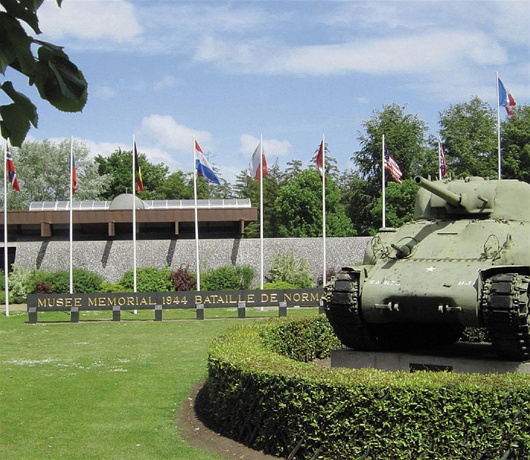 The museum has a plethora of information regarding the landings, ranging from weapons used, the general lives of the French civilians, replica airplanes from World War 2 and many other interesting artifacts from the time. However on this day most of my attention was drawn to a small stand in a corner of the museum, aimed at a somewhat younger audience, proud banner declared the words “L’Attaque”.

At this stall was an older man dressed in what I perceived to be a naval uniform. Next to him a small sign with pricing information, a stack of paper and a tin can filled with pens.

After inspecting the paper on his stall, it became clear to me, that to you and I, “L’Attaque” is more commonly known by a different name, this name is “Battleships”. 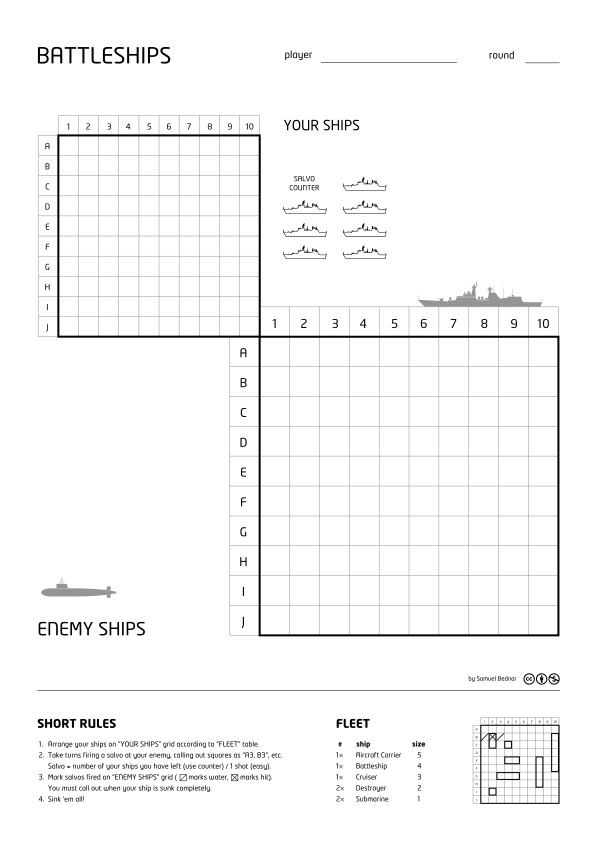 Battleships, a game where a player and their opponent take turns in firing imaginary shells into their opponents ocean with the hope of hitting a section on an enemy ship. Each player is blind to their opponents fleet, the only feedback from each shot resulting in either a “hit”, or a “miss” being called back to you. Once all sections on a ship are hit, the ship is sunk, once every ship in sunk, the player with any form of remaining fleet becomes the victor.

The cost? 5 Franc for two pieces of paper and 5 Franc for two pens. As a 15 year old at the time, I was aware of the conversion rate of French Franc to British Pounds, 10 Franc was enough to care about, but certainly nothing that’ll break the bank. I did however have another factor on my mind for this purchase, the general demeanor from a younger cousin.

Clearly the vigor and patriotism of a war museum wasn’t something that my younger 7 year old cousin was feeling. Being dragged from exhibit to exhibit was now clearly abundant and being able to offer something constituting more towards an interactive basis would prove to be well worth the 10 Franc asking price for the game of L’Attacque.

Using my funds, I purchased the pens and paper required allowing us to play the game. The naval looking gentleman then gestured towards two standing desks not far from the stall. They were back to back with enough of an incline to cease views from your counterpart, perfect for playing a game requiring concealment like L’Attaque. 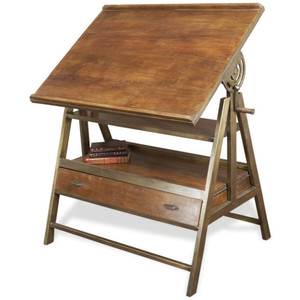 Confused more than anything, I started to explain the game play to my cousin, she somewhat grasped the idea, thankfully my Uncle was also on hand to help her out with the placement of her ships. Once he confirmed she was ready to play, our game was able to begin.

“A4” was her first attack, checking for a confirmation that she had said the right thing with her Uncle, I was able to declare back “HIT!”. With her first attack, she’d managed to land a strike to one of my “not so strategically” placed ships. My return fire? Not so lucky, it took me 3 shots to register a single hit on any of her fleet.

This didn’t subside, her relentless attack on my ships continued with her only missing with 2 shoots before my entire fleet had been sunk!

That was it, the game was over, I’d managed to sink just 3 of her 7 ships during that time. She was elated! She ran to her mother and showed her the paper, declaring herself as the victor in battle against me. At one point she even tried to inform a gentleman who I believed failed to understand English. Thankfully a game as universal as L’Attaque was easy enough for him to understand upon viewing her paper and he passed back a smile.

At this point our problem and questions are to appear. After her victory lap (and dance), she returns to the scene of our battle, turns to her father and makes a request. She was so pleased with this game, after a day trudging around a memorial museum, that she’d like to play again, she was requesting some of her limited holiday funds to purchase additional game sheets.

My Uncle however, was very much privy to what was happening during the battle. Unlike either myself or my younger cousin, he was standing between our desks. As a bystander, he was able to gain insight into my slightly different plan used during our battle.

At the point where the first declaration of war had started with “A4”, my ocean was simply blank. I had chosen not to fill in any of the ship locations on my grid, my fleet was none existent. This allowed almost every shot fired to result in a hit. The two shots that were missed were down to impossible boat locations, as much as I’d love to have given her a clean sweep, I simply couldn’t fit a boat taking up 5 spaces in an area as small as 3.

Knowing this information placed the Uncle in a predicament.

Does he give his daughter the money? She is filled with joy and elation, he knows it is rigged, yet it provided her happiness in an otherwise dull and uninteresting day.

Should he say “no”? Without providing the reason why, placing him in the position of a mean villain, refusing to give her what she wants without quantifiable reasoning.

Would it be best to inform her of the entire situation? Telling her the truth and risking further questioning.

This site uses Akismet to reduce spam. Learn how your comment data is processed.

Scroll back to top